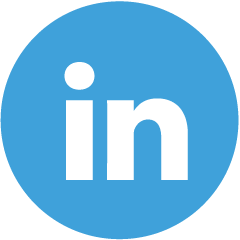 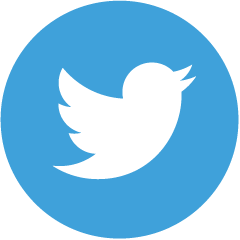 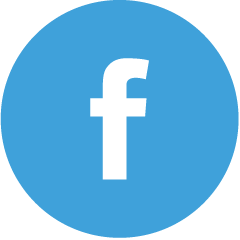 
‘Nawe uLiphoyisa!’ so goes an oft used phrase loosely translated, ‘We all have a role to play in maintaining public order and safety in our society’.

In keeping with this phrase, ESRIC donated a Mobile Office/ trailer to the Royal Eswatini Police Service (REPS) during the Crime Workshop & Dialogue held at Mavuso Trade Centre on Thursday 12 March 2020. The donation was handed over by the General Manager Mr Zama Ngcobo and was received on behalf of REPS by The Prime Ambrose Mandvulo Dlamini.

During the handover, the GM expressed ESRIC’s delight in helping the Government to bring policing services closer to communities as well as assist during traffic policing operations.

The Mobile unit is 4M by 2M and has several fitted features including an air conditioner, a generator, a mounted desk system, a portable toilet, internal and external lighting facilities.

The Head of Government thanked the corporation’s benevolence and praised ESRIC for being a true exponent of the Business Against Crime Concept. After viewing the facility, the Prime Minister said he is convinced that it was fit for the purpose of crime prevention and that it would be a tremendous boost to the police service.

BACK TO OTHER NEWS